Who could confine an ambitious, smooth-talking Debanjan Deb to a day job as apprentice clerk? He sought fame. A couple of song albums came out. And then, the conman was born. 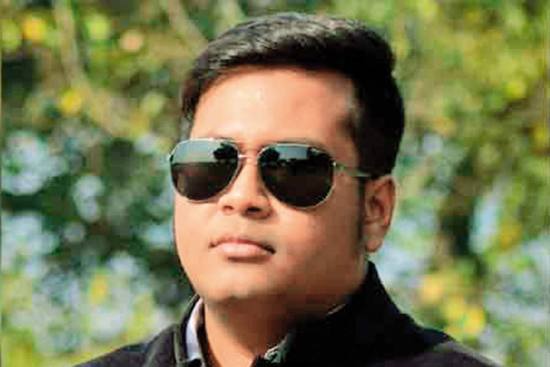 He was a timid boy from the Calcutta suburb of Sealdah, son of a deputy collector in the West Bengal excise department, who has retired since. He was a mediocre student—a backbencher for his classmates—and dropped out of his postgraduate class in genetics in Calcutta University. He appeared in the civil services exam; failed but lied to his parents that he got through and would be doing his probation in Mussoorie. Instead, he took up a day job in an event management company—unnoticed, unappreciated and poorly paid. But who could confine an ambitious, smooth-talking, go-getter Debanjan Deb to a clerical apprenticeship? He sought fame—cut a couple of ­attention-seeking song albums too—and was determined to go low to climb the social ladder. Debanjan, the conman, was born thus. That was 2017.

For the world, he became an IAS off­icer and a joint commissioner with the Kolkata Municipal Corporation (KMC), travelled in a car with a blue beacon and hobnobbed with the who’s who of Bengal’s power circle. Fake letterheads with holograms, identity cards, email accounts resembling the corporation’s accounts (the lookalike kmcgov.org for the official kmcgov.in), bank accounts on forged IDs of KMC officials—the con job was complete with an office named “Urban Planning and Development” in south Calcutta, paying a rental of Rs 65,000 a month.