Feel The Bern Yet? 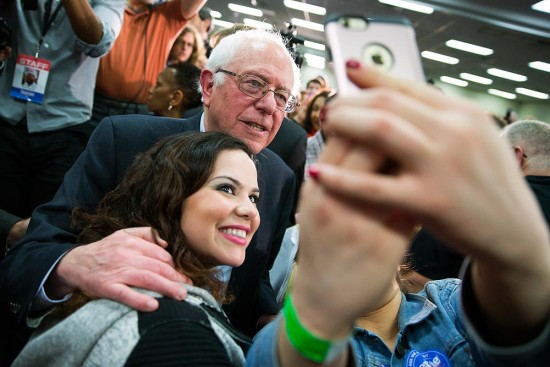 Bernie Sanders is not afraid to wear his political conscience on his sleeve. The 74-year-old Vermont Senator, a self-decla­red democratic socialist, has been a crusader against the rising wealth gap in the US for decades. Yet, Sanders has so far rem­ained mostly on the fringes of American politics, despite being a seven-time Congressman and two-term Senator. So what explains his sudden rise to the national political stage in the US where talks of his winnability for the Democrat presidential nomination poses a serious challenge to an established act like Hillary Clinton?