The struggle to lead, and search for, an authentic life enliven Mohan Rakesh’s characters. A major Hindi writer gets an anthology we deserve. 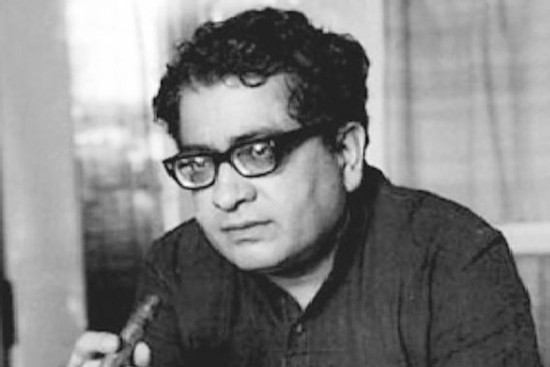 To get an occasion to read Mohan Rakesh in times of newspeak is to remind oneself that the humanity of language is not lost. Language in the hands of a fiction writer performs its most honest function: it explores and struggles to understand human nat­ure, attempts exactitude but accepts that in even in its most successful mom­ents, all it can claim is that ‘I am almost there’. It is honest because while reading Rakesh, you can also hear him confess, “All my striving does not get me that one word which can expr­ess the total exploration of a human being and all the answers of such an exploration”.

Since language seeks to express the conflict of the human mind, it must also be part of that conflict. Rajinder Paul is right when he says that Mohan Rakesh “struggled like a sculptor with the stony language of Hindi to sharpen its edges”. He wanted to achieve a contemporary language. What is that contemporaneity? In an interview to Mohan Maharshi, Rakesh says, “I want to go close to that language which is the language of being and not merely the language to know.”