Fifty Years Of The Rise Of The Right 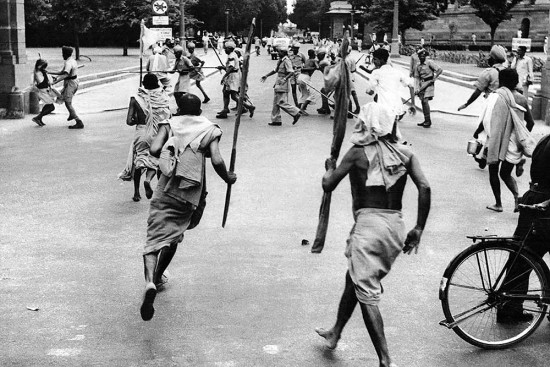 The year 1967 was a tumultuous one, holding out myriad possibilities—of both hope and despair—all around the globe. It saw the capture and brutal killing of Che Guevara, as also millions of Americans flooding the country’s streets demanding peace. Expansionist nat­ionalism was being rejected by the masses, but Western governments were going ahead with their ‘secret wars’, undermining democracy in poorer countries. If there were inspiring moments, there were grave setbacks too.