Forest Rights Of Adivasis | Their Struggle For Land Continues

Cases of arrest of Adivasis collecting forest produce for their livelihood abound in the area and they lived in constant fear of being dispossessed of their land. Now with the FRA’s legal force on their side, their struggle for their land continues. 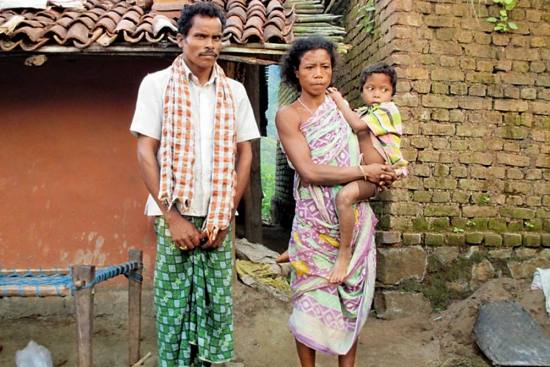 Ten years after he first filed his claim under the Forest Rights Act (FRA), Tentulipadar forest rights committee president Jama Majhi is still waiting for a paper declaring his right over a piece of land. The FRA’s enactment in 2006 had raised hopes that the land they have tilled for generations would be recognised as belonging to them, that they would be treated no more as ‘encroachers’ on their own land.

In October 2014, however, Jama was detained at the local forest range office for two days before being sent to jail. He was accused of felling 15 teak plants. Earlier, in 1991, the same allegation—‘illegal tree felling’—had got Jama’s father three months in jail before the high court intervened. This time, his sister was also detained, but set free the next day.