GDP On A Reckless Aston

Crony capitalism oils the wheels of politics, which then bestows on it the benefits of power. Modern India’s ‘growth’ is thus unpicked in these stories. 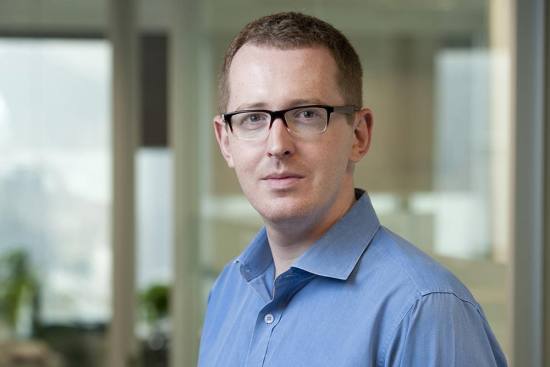 It has been five years since an Aston Martin, valued at $7,00,000, hit and spun an Audi A4 on to the opposite carriageway before a collision with another car had its front end crushed. No one was killed in the accident on December 8, 2013, but the identity of the driver rem­ains an unresolved mystery. The case has long been buried, but the skeleton keeps on popping in people’s memory. The accident on Mumbai’s Peddar Road continues to evoke conspiracy theories even today, as the car belonged to the Reliance Industries, and none other than a young man from that business dynasty could have been at the wheel. The confession of a so-called driver claiming to be the one at the wheel during the late-night test drive is reflective of the tumultuous times when political and economic influence protects the rich.

Evoking Mark Twain’s ‘The Gilded Age’, when greedy, corrupt industrialists, bankers and politicians had ruled the US at the turn of the 20th century, the Financial Times’ former Mumbai correspondent, James Crabtree, provides a somewhat similar but unsettling portrait of the country that claims to uplift itself on the GDP curve, but at the expense of its poor and the vulnerable. In each portrait drawn by Crabtree, from Ambani to Adani and from Mallya to Reddy, none of the wealthy and opulent come out without their share of scams, scandals and erased crimes. The stories are only beginning to unfold in public.