It won’t be such a bad thing—smaller states. Language-based units have run their course. It’s time to factor in economic, social, cultural realities. 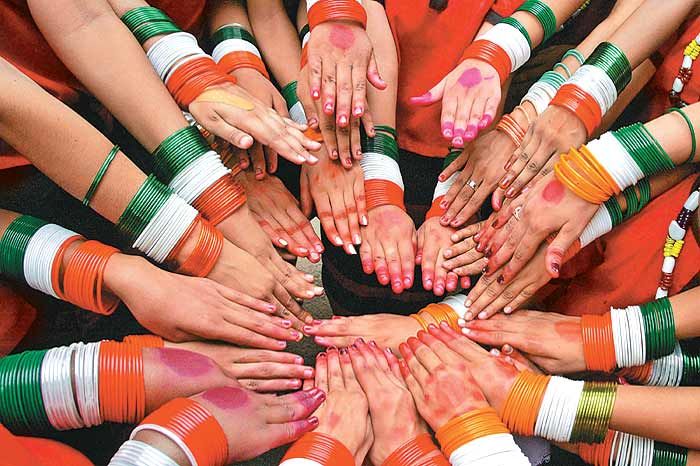 Prime minister Jawaharlal Nehru, in the run-up to the reorganisation of Indian states in 1956, had said that “small states will have small minds”. In a volatile post-Partition milieu, he had become acutely apprehensive about smaller states being created essentially on the linguistic principle. He feared it would lead to balkanisation and the final implosion of the idea of India. “First things should come first,” he had insisted and that meant the unity and integrity of the new nation. But around the same time, for the same reasons of federal unity, B.R. Ambedkar had advanced his thoughts on linguism as an organising principle. He had warned: “One state, one language (and not one language, one state) is the rule. Wherever there has been a departure to this rule there has been a danger to the state.... India cannot escape this fate if it continues to be a congeries of mixed states.”

In 2012, 56 years after the very first round of the reorganisation of states, we seem to have a different ‘thali’ of questions before us. We seem to have arrived at the crossroads on one of the basic features of our federal structure. Federal unity is no longer a serious concern like in the ’50s and ’60s, but with a spate of demands for new states coming up from practically every corner of India at different intervals and with varying intensity, and that too from within states once seen as linguistic and cultural wholes, one wonders if we have slowly begun to move away from the idea of the linguistic state. Has the nation begun to transact with far more pragmatic parameters like development, economic growth, demographic size and administrative convenience, instead of mere emotion? Ever since the creation of Chhattisgarh, Jharkhand and Uttarakhand in 2000 and now, in November 2011, with the resolution passed for a four-way split of Uttar Pradesh, haven’t smaller states become the buzzword? Should we become a nation of 50 states and eight union territories (see imaginary map) in the next few decades from the existing 28 states and seven Union territories? Is it time we constituted a second States Reorganisation Commission (src)?