This engaging history of the RBI—rich in events and tales of conflict over policy—effectively ends in 1981. What brings up the rear is biased, tepid stuff. 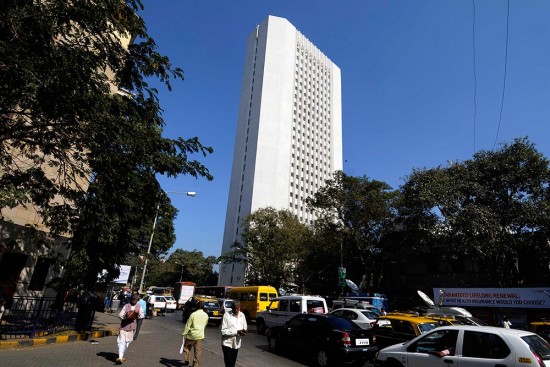 People familiar with T.C.A. Sri­nivasa Raghavan’s writings know he writes engagingly, a trait uncommon even among journalists. For several years, TCA was a consultant with RBI, in the course of RBI chronicling its off­icial history. Specifically, this volume covered 1967-81. That apart, he was associated with an RBI/IGIDR project on monetary history between 1900 and 1950. Hence, from the preface: “I had, for several years, been inf­ormally suggesting to the RBI that it should produce an abridged volume of its history.... The four volumes tog­ether weigh several kilos and mostly adorn library book shelves. But no one at RBI seemed interested and so I have done it on my own, which means every single minor error is mine.” This pinpoints the book’s strengths and weaknesses. It isn’t merely a hist­ory of the RBI, it is an account of monetary policy too, beginning with antecedents of global central banking, reinforcing the point that nowhere in the world have central banks been allowed to become truly independent. Two of the eight chapters (plus two appendices) are for the pre-Independence period, these chapters are rich with anecdotes.

The anecdotes become juicier in the third chapter, taking us to 1970, with the account increasingly interwoven with planning and development goals. In the fourth chapter, we traverse the same trajectory, through 1970s and early 1980s. In terms of RBI governors, this is the per­­­iod from L.K. Jha to Manmohan Singh, and TCA chronicles the wrangling between the RBI and the finance ministry. “The RBI did try...but was usually sla­­pped down and asked to behave. One of the worst culprits in this aspect was none other than Manmohan Singh.... This was to have very interesting consequences two years later in a skirmish between fin­ance minister Pranab Muk­herjee and RBI Governor Manmohan Singh.”