Salman Khurshid says he’d love to live there. Here’s why not. 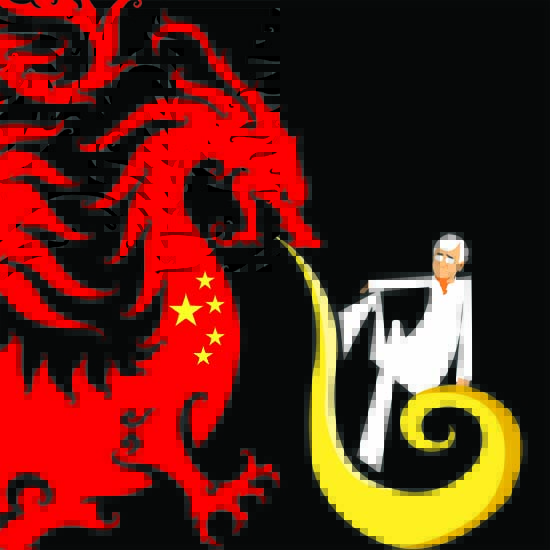 Union external affairs minister Salman Khurshid was so impressed with Beijing that, after his recent visit, he gushed to reporters, “I’d love to live in Beijing.” Beijing is a world-class city, and maybe he was only complimenting his hosts. But what would happen if he really had to live in Beijing? Assume that Khurshid, who is 60, manages to land a job. His Indian and Oxford qualifactions would be useless, and as he doesn’t know Mandarin, he may only get unskilled work. The statu­tory minimum wage in Beijing is 1,400 renminbis. If his wife also worked, they’d earn 2,800 renminbis. What could they do?

They wouldn’t be able to live in the city centre, paying 4,455 renminbis (the average figure) in monthly rent. Living in the outskirts, paying 2,650 renminbis in rent, they’d be left with 150 renminbis for everything else. This won’t pay even their utility bills, at some 400 renminbis per month for an 85 square metre flat.