‘Gujarat Polls Will Be The Turning Point’

Congress general secretary in-charge of Gujarat, Ashok Gehlot, says his party will defeat the BJP in the state and Rahul Gandhi may become Congress president before the year ends. 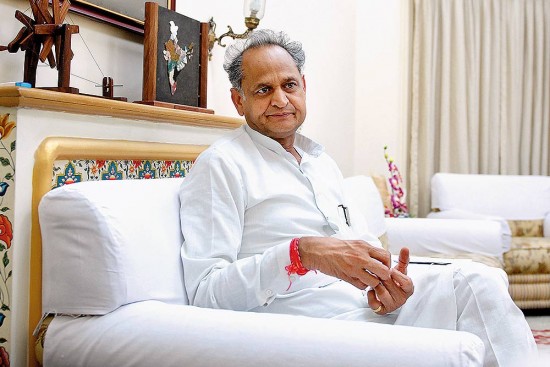 Congress general secretary in-charge of Gujarat, Ashok Gehlot, tells Bula Devi his party will defeat the BJP in the state and Rahul Gandhi may become Congress president before the year ends. Edited exc­­erpts from the interview:

Rahul Gandhi’s Navsarjan Yatra has created quite a buzz in Gujarat and elsewhere. Has it managed to rejuvenate the Congress workers?