These Assam elections were the first one in 30 years when insurgency was not an issue. 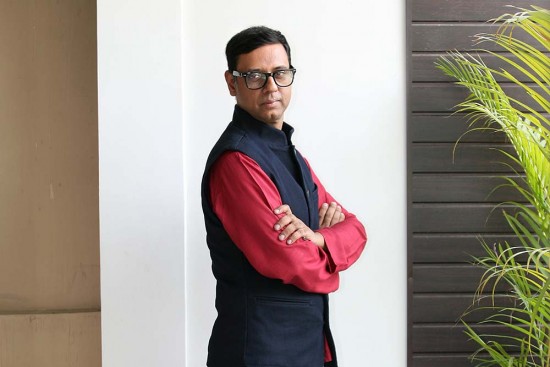 Most of us may have overlooked the fact that these Assam elections were the first one in 30 years when insurgency was not an issue. That naturally meant alleged illegal migration from Bangladesh returned centrestage with a throwback to the 1980s and the alliance of BJP, AGP and BPF fit in perfectly with the tone and tenor of the campaign. Statistically, Assamese have cast their vote in the past largely on these two issues; other things hardly mattered. Assam has one of the country’s worst health indicators. Flood woes are an annual phenomenon causing huge losses to life and property. It has created an unending cycle of debt and misery though, curiously enough, that has never been a factor in voting. Identity continues to be the main current but its complexities never seem to come in the way of alliances. Sarbananda Sonowal’s first speech after taking over was about sealing the Indo-Bangladesh border in the next two years. The border happens to be partly riverine and he ­obviously cannot raise a fence on the water. Besides, there are 68 smuggling points through which cattle from India is carted across in the tens of thousands to become ‘animals of unkn­own origin’ in Bangladesh, an important source of the country’s economy. Therefore, while the BJP can boast of having won an election without mentioning the ‘cow’, it is the illegal cattle trade that fuels a mafia active along the border that Sonowal may want to hold by the horns.

Return of the Prodigal Sons

The winning formation in Assam can be seen as a neatly stitched social alliance but it’s also a fascinating mix of personalities: Sarba­nanda Sonowal, former AASU leader and then AGP MLA who challenged the discriminatory IMDT Act; Himanta Biswa Sarma, who tried a bit of student politics, was charged with murder, had a long innings with the Congress and is now a BJP strategist; Prafulla Kumar Mahanta, AASU leader and two-time chief minister alleged to have masterminded the ‘secret killings’ in the state; and Hagrama Mohilary, who led one of the most violent militias in the region, blowing up passenger trains and carrying out massacres.