Ha Ha For The Enlightenment 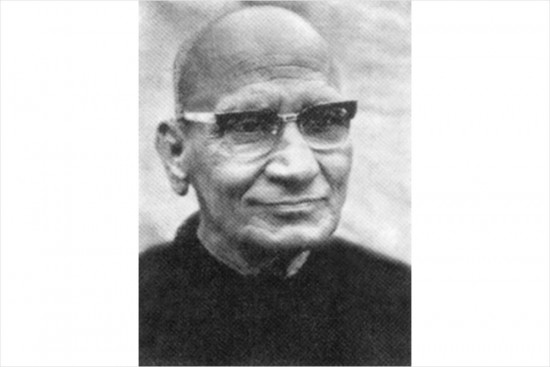 Viswanadha Satyanarayana is a polarising figure in Telugu literature. For his critics he was obsolete even in his own time—a believer in the value of the ‘Brahminic order of soci­ety’ with its ‘varna hierarchy’—a relic of a dark age, out of place in the 20th cent­ury, better forgotten. For his adm­irers on the other hand, he was the last great poet, who, through his work, made a statement defending ‘Indian culture’ against the rapidly encroaching forces of Western modernity.

Narayana Rao argues that reception of Satyanarayana is frozen on labelling him a traditionalist, any possibility of a more nuanced interpretation being lost “in the din of attacks and counter-attacks” bet­ween his critics and his admirers. In translating the two novellas in this volume, Ha Ha Hu Hu and Vishnu Sharma Learns English, Rao seeks to engender new interest in Satyanarayana by taking him to a wider audience and paving the way for a reinterpretation of the author beyond the labels that he has so far been confined to.