A callous anachronism has ruled Bollywood costume and set design. Exemplars exist, but no one learns. 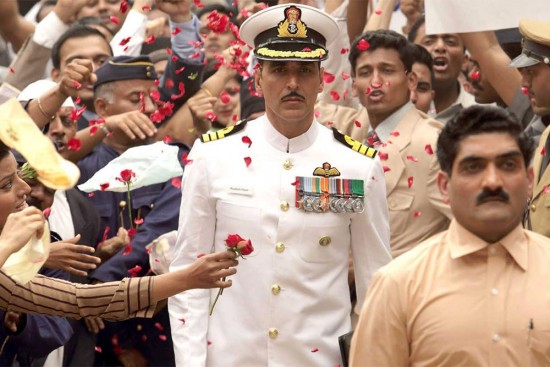 When the trailer of Mohe­njo Daro came out, it came under merciless trolling on social media—the main point of criticism being the costu­mes. All of us have learnt a bit about the Indus Valley Civilisation in school, and absolutely none of the pictures of statuary found at the excavation site showed people clad in designer clothes of the kind characters in the film wear. There was no intricate stitching in 2016 BC, when the film is set. The clothes were likely roug­hly woven fabric—as the famous bear­ded man statue shows, simply draped printed cot­ton was in vogue.