He Was A Camera

B.G. Verghese is one of our most feted journalists. He tells the story of independent India as he saw it unfold. 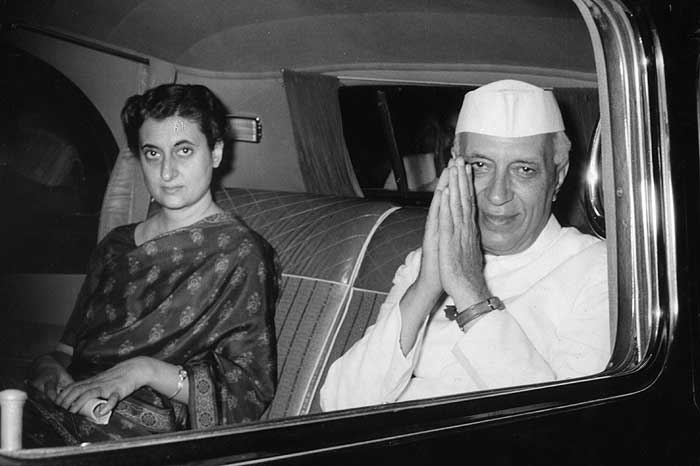 George Verghese is an outstanding and highly respected journalist of our time. And he has written more books than many of his fellow-professionals might have read. He and I have been friends for nearly six decades. From adjacent seats in the press gallery, we both reported on the nation’s apex legislature in an era when Jawaharlal Nehru could legitimately speak of the “majesty of Parliament”. How things have changed or deteriorated since then! This, together with a comprehensive, vivid account of independent India’s triumphs and tragedies, its entrepreneurship, corruption and sloth is the essence of Verghese’s aptly titled First Draft. Intertwined with these chronicles is George’s own life story. Journalism is called the first draft of history, and there couldn’t be a more perceptive witness to the making of modern India than Verghese.

‘Araam haraam hai’—Rest is taboo, Panditji had said. Setting the tone for this 573-page volume is the chapter titled: ‘The Nehru Era: Work to Work’. Verghese is very critical of Nehru but admits that it was he who “laid the foundations of a liberal, democratic and plural society and a mixed economy that had given India a place in the world though some felt it was inclined to punch above its weight”. In my view, the Mahatma was India’s liberator, Nehru its moderniser.