The stent is a life-saver, that is all a patient knows. But, for the doctor, what often hangs in balance is a huge cut, bribes and vacation abroad. 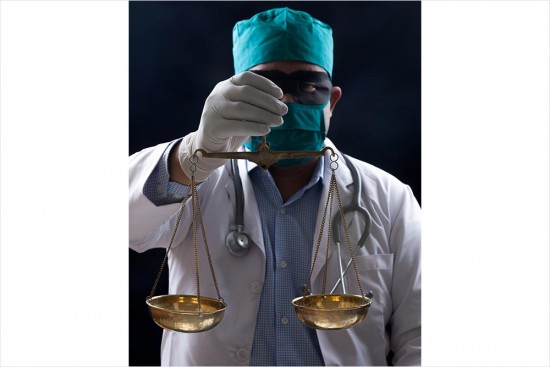 One of the signs of a healthy heart, they say, is that you don’t even notice it. The same could be said about scams: whatever be the size of the swindle, it’s roaring business as long as it passes under the radar. An ong­oing scam of huge proportions popped briefly into view on December 7 when the Delhi High Court ordered the Depar­tment of Pharmaceuticals (DoP) and other parties to fix and label the maximum retail price (MRP) of every cardiac stent, used for angioplasties, sold in India.

Cardiac care is anyway an area where pati­ents often bear a double cross, pun int­e­nded. To begin with, they are desperate to live; and then, being mostly medi­cally illiterate, they are totally at the mercy of the experts. But it’s frightening to think one of the reasons why angioplasties are presc­ribed so routinely could be because there’s a lot of money flowing through that small metal or plastic tube that’s placed in the pat­ient’s arteries. Without an MRP, says Bire­nder Sanghwan, advocate, consumer activist and the petitioner in the case, pati­ents are charged anywhere betw­een 300-700 per cent of the price at which the hospital would have bought it.