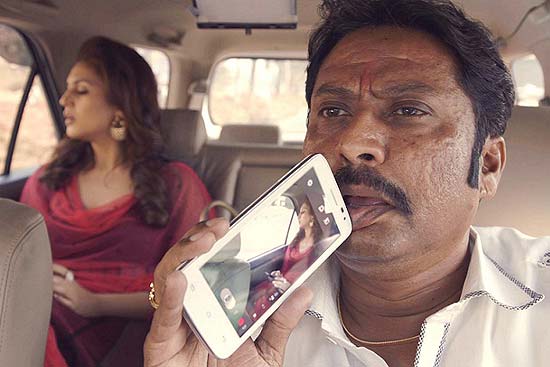 From the humble interiors of Maharashtra in Valu, Vihir and Deool, director Umesh Vinayak Kulkarni moves on to a definitive symbol of modernity and advancement—the Mumbai-Pune Expressway—in his latest film, Highway. However, in crossing over from the rural to the urban, Umesh’s cinematic flair remains unscathed; in fact, it grows more ambitious. His nimble play with images and sound is evident in the opening sequence itself. The camera rushes along in a chawl with one of the characters, moves out to the streets and then fra­­mes him against the backdrop of the tattered chawl with a spanking highrise looming fiendishly behind. Mumbai’s disparities summed up succinctly and without quite stating anything.