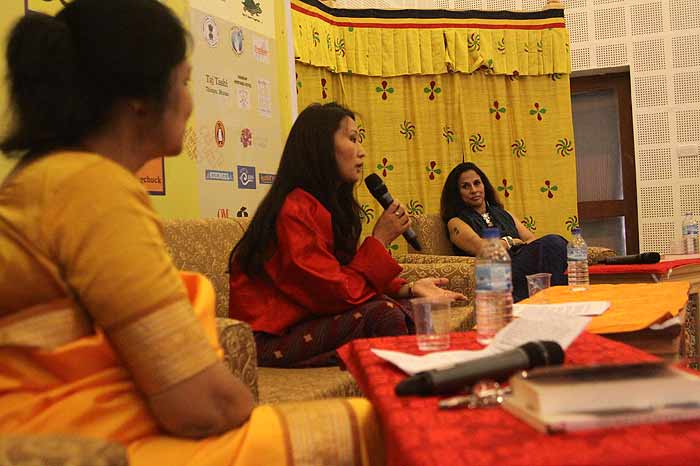 Unless you happened to be a writer in search of new audiences or, like me, a journalist tempted by a free junket, there seemed little reason to go to the second edition of Mountain Echoes, the Indo-Bhutan literary festival in Thimphu (May 20-23). A list of half-dozen Indian authors with the biggest star being Shobhaa De and a score of Bhutanese whose names you’ve never heard before is not a bait. And yet, by the end of the four-day litfest—five, if you include the one-day retreat (an excuse really for a getaway at an incredible resort in Paro, but I’m not complaining!)—I dare say each of the hungover Indian literary team of writers, publishers and journalists would snap up an invitation to edition three next year.

Part of the charm was Bhutan. For most of the Indians, it was their first visit. But it says much for the programming that despite the many lures of Thimphu—the mountains, the museums, the monasteries, the bars and nightclubs—the organisers managed to keep their flock riveted to their seats through the back-to-back sessions from ten in the morning till 5.30 pm. That shouldn’t have surprised us, considering we were back in the hands of the team that created that success called the Jaipur Literature Festival—the same clever mix of ideas and fun, the matchmaking of Indian with local writers to generate debate, a Bollywood brigade (scriptwriters Imtiaz Ali, Jaideep Sahni, Rohan Sippy and actor R. Madhavan) more than able to hold their own with the writers, and the winding down with music, wine and food, but without the crowds and the confusion.