A magazine that challenged nationalist establishments could not hope to access the mass market. 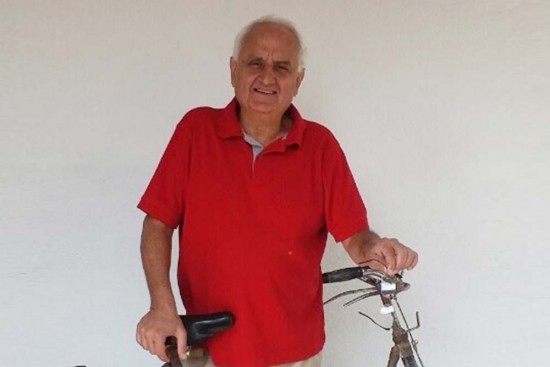 The initial idea of Himal, in 1987, was to exp­e­riment with long-form and attempt ‘cross­-border journalism’ when the term ‘cross-border terrorism’ was gaining traction. From our Kat­hmandu base, we covered the Himalaya-Hindu Kush ­region—from Balochistan to Yunnan, including the Tibetan rimland and adjacent areas. We realised soon that the Himalaya was hard geography being presented as a unitary Shangri La. For, while the 2,500 km chain spreads east­-west, the political-economy runs mostly north-south—Himachal to Punjab, Nepal to UP­-Bihar, Darjeeling/Sikkim to Bengal and so on. The journalism we sought was about longitude rather than latitude, unless we wanted to evolve as a magazine of nature and adventure, a National Geographic of the Himalaya.

To try and give life to the historical continuities of the subcontinent, we decided to apply the ‘extra-national’ journalism developed in the mountains, and in 1996 Himal became Himal Southasian. The socio-political rationale for South Asian regionalism is that it is a social justice project—soft borders lead to economic growth that benefits the poorest the most. To generate ownership for an alien term first thought of  by American strategists, Himal’s style guide spells ‘Southasia’ as one word. When we did trial sales of Himal Southasian in some stalls in Delhi’s Defence Colony, the magazine sold out, and we were excited at the possibilities—a news magazine that sought to go beyond the ‘nationalist establishmentarian bias’ in each capital. Because of its perceived neutrality in a fraught region, Kathmandu was the natural base, while India was the largest readership market.

Does the Map Look Right?