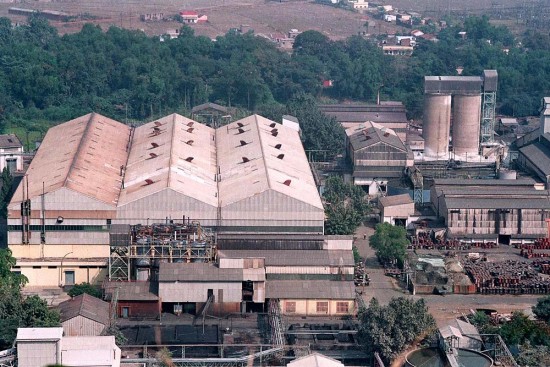 On Gandhi Jayanti, October 2, in 2013, the Manmohan Singh PMO received an anonymous letter. “UCIL mein sab kuchh chalta hai (anything goes in UCIL),” it read. “Baap bete ka interview le raha hai (the father is interviewing the son).” The letter was refer­ring to the selection of two management trainees at the Uranium Cor­poration of India Ltd (UCIL) at Jadu­guda, near Jamshedpur in Jharkhand.

The PMO duly forwarded the letter to UCIL, and the Department of Atomic Energy, under which it falls. A relatively small but significant public sector undertaking with an annual turnover of around Rs 800 crore, the corporation alone can legally mine uranium to meet the country’s growing nuclear energy needs. It has recruited 130 management trainees between 2003 and 2013, but it was only when Rajnish Rai, IPS, was posted to UCIL as chief vigilance officer in August 2014—the first outsider to be appointed to the vigilance cell—that the rot in rec­ruitments came to the fore. A Gujarat cadre officer, Rai had been instrumental in arresting several police officers in the Sohrabuddin Sheikh fake encounter case, in which present BJP president Amit Shah too had been named. Rai had then sought a posting outside Gujarat, but when posted to UCIL, he challenged the appointment complaining of downgrading, won a decision in his favour, and has recently moved to the CRPF as DIG.