For a book set during the times of Rajendra Chola, Empire teems with the most ghastly anachronisms. Yet it tells an engaging story with some verve. 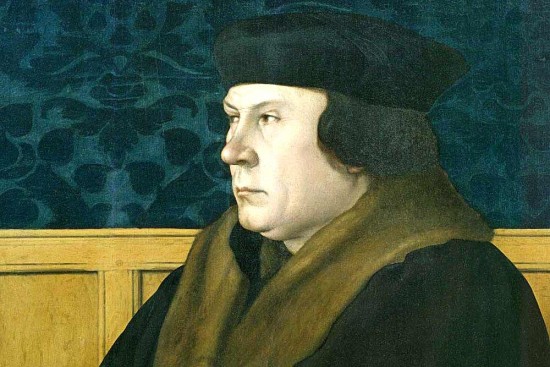 The first major Chola novel ever to have appeared was Kalki’s Ponniyin Selvan in Tamil in the 1950s. Kalki was a student of both Tamil history and literature and so could weave skilfu­lly a popular novel which became a primer on Chola history. Later, Tamil literature had Sandilyan, who too wrote historical novels which, though risque, had some basic period detail and information. Both these authors—and there were several others—could at the very least make the reader feel that they were reading about Tamils in a Tamil setting. Unfortunately, Empire has nothing to do with either the Tamil country or the Tamil people.

What is a historical novel? Encyclo­paedia Britannica defines it thus: “A historical novel is a novel that has as its setting a period of history and that att­empts to convey the spirit, manners, and social conditions of a past age with realistic detail and fidelity (which is, in some cases, only apparent fidelity) to historical fact”. Take, for example, Hilary Mantel’s Wolf Hall.  She takes up Thomas Cromwell, the chief minister of Henry VIII who oversaw the king’s break with Rome and who was not at all a popular figure during his lifetime, and weaves an extraordinary tale. Mantel, according to a reviewer in The Guardian, “works up a 16th-century world in which only a joker would call for cherries in April or lettuce in December, and where hearing an unlicensed preacher is an illicit thrill on a par with risking syphilis”.