How Far The Light Of Day

For a fistful of dollars, Midnight’s Children screens in the US. But will India partake? 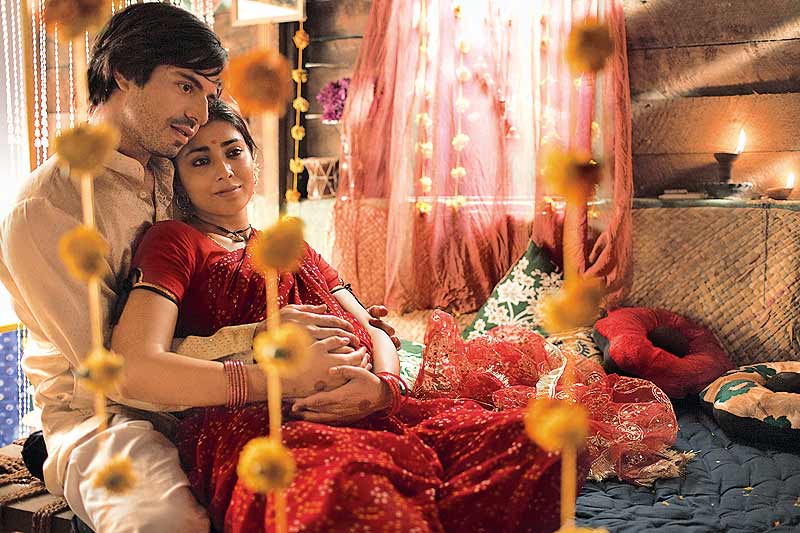 The Strokes Of Midnight

“Some books get filmed almost the week they are published, but this one took a little longer,” Salman Rushdie last week in introducing Deepa Mehta’s Midnight’s Children, based on his Booker-winning novel, at the 39th Telluride Film Festival in Colorado. “It’s been thirty-one and a half years since the book came out,” Rushdie, added in qualification.