How Nalini And Others Were Arrested 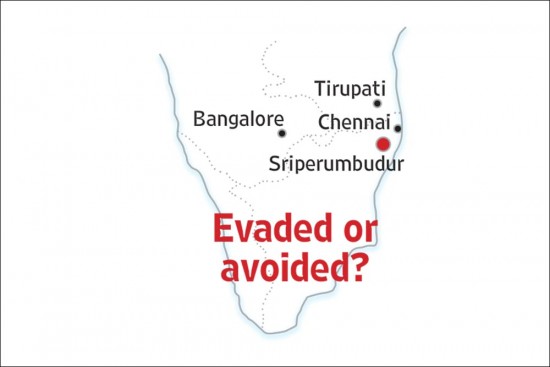