How To Get It Wrong

There are reasons for the Congress debacle. There are lessons too. 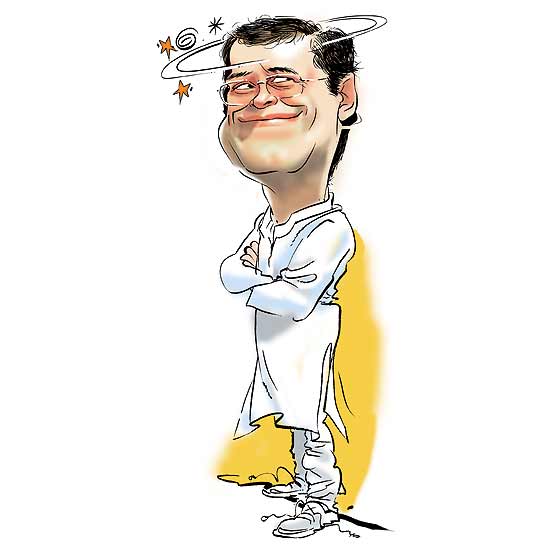 Analyses of Indian elections remind me of Mughal samrajya ke patan ke karan, a popular essay in my school and college days. Our analysis of the decline of the Mughal empire used to be
a long list. The longer the list, the higher the marks it was awarded, went school lore. Everything associated with the phenomenon, we explained in detail: the empire’s size, its political strategy, the state of its finances, the emperor’s character, the army, its ammunition, the rains during the battle and, not to forget, the mad elephants. The length of the essay expanded as I graduated from school to college and then to university, but the theme and the approach did not.

The emphatic verdict delivered by the state assembly elections has spawned a similar reaction. The Congress is the clear loser. Therefore, everything to do with the Congress must be the cause of its coming a cropper: party organisation or the lack of it, its ideology (or the lack of it), its attitude towards regional leaders, its factionalism, the selection of candidates, the projection or non-projection of chief ministerial candidates and, yes, the dynasty. When the Congress wins a round next, the same factors could turn into its strengths. Just as everything that the victors did in this round are the reasons for their success.