How come this genteel city of minarets, and now a prosperous tech hub, has ranked so low among cities? Some say it’s bias. Others cite neglect and visionless growth. 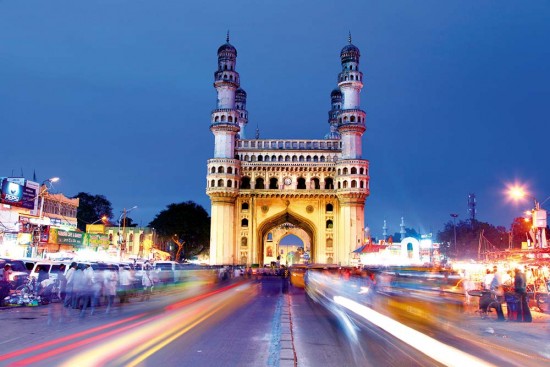 ‘Happening city’ Hyderabad has been ranked 24th by the Union ministry of housing and urban affairs on the ‘ease of living’ index, among 49 cities with million-plus populations. The assessment is based on parameters such as quality of life, economic stability and sustainability. The city was ranked 41st in ‘citizen ­perception’, behind Hubli (40), ­Ghaziabad (33) and Aurangabad (39), and behind Lucknow (33) in ‘quality of life’. This has baffled urban planners who count Hyderabad among the best cities with good infrastructure and low cost of living. The ruling TRS accuses the BJP-led government at the Centre of lowering Hyderabad’s ranking despite a phenomenal 18 per cent growth in software exports from the city this year. Residents of Gatchibowli, the city’s hi-tech strip, are surprised because Hyderabad has been the No. 1 city in India on Mercer’s quality of living index since 2015. However, locals from elsewhere in the Telangana capital complain that ­haphazard growth since the ‘city of minarets’ became ‘tech city’ in the early 1990s has made their city unlivable.

“Historic Hyderabad is losing its sheen as there has been no development since Andhra Pradesh was bifurcated and K. Chandrasekhar Rao of the TRS came to power in Telangana,” says K. Krishna Saagar Rao, spokesperson of the BJP, which bagged 48 of the 150 wards in the recent local body elections. “Whipping up regional sentiments affected Hyderabad’s cosmopolitan culture. Lack of planning and vision also scared ­investors away. Real estate is seeing a downslide, several IT players are leaving and there are empty commercial ­complexes all over the city.”