What really unites and exemplifies politicians of various hues are double standards. 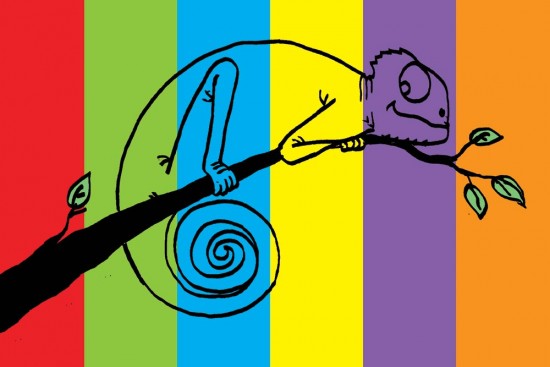 What really unites and exemplifies politicians of various hues are double standards. Bihar chief minister Nitish Kumar dropped the company of his old friend-turned-foe-turned-friend Laloo Prasad and his children because he was fighting corruption. The BJP welcomed Nitish Kumar back into the National Democratic Alliance because it, again, is fiercely fighting corruption. So, they ought to be natural allies and obviously have to come together for the greater good of our great nation.

Around the same time, another party in another corner of the country too is getting rewired to join the NDA. The All India Anna Dravida Munnetra Kazhagam swears by its late lamented leader, J. Jayalalitha, which is fine because that is how politics works in this country. And hero or heroine worship is almost theology in Tamil Nadu. But the problem is, like Laloo Pra­sad, the AIADMK icon Jayalalitha too is a rarity among Indian politicians: she too was convicted by the courts, in fact, by the highest court in the country. A conviction means a lot in corruption cases because, first of all, it is nearly impossible for overworked, underpaid and under-skilled prosecutors to prove any case against powerful politicians defended by a battery of the best and the most expensive Indian lawyers. Then, a top politician never touches money.