‘I Am Very Impressed With The Anna Movement’

The Buddhist leader on the protest movements of 2011, China, the future of the Tibetan movement, and Anna Hazare. 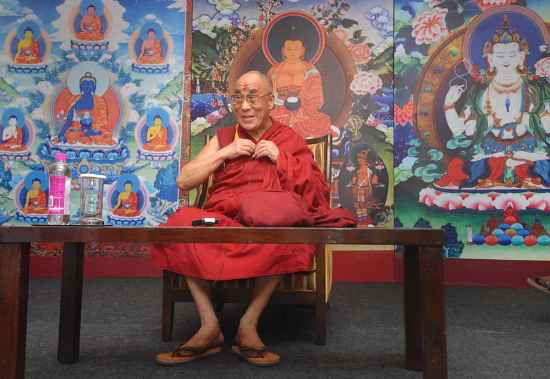 The 14th reincarnation of Avalokitesvara, better known as the Dalai Lama, has been both the driving force and the symbol of the Tibetan movement. He spoke to Anirudh Mathur at his tranquil residence in McLeod Ganj, Dharamsala, shortly before leaving to teach in Bodh Gaya. Considered the “ocean of wisdom” by millions of Buddhists, he spoke about the protest movements of 2011, China, the future of the Tibetan movement, and Anna Hazare. Excerpts:

The defining feature of 2011 has been protest and democratisation. Will this soon extend to China?