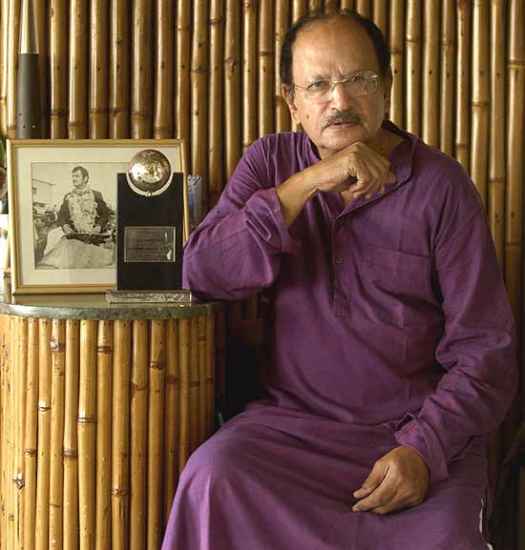 In 1971, Ajit Wadekar led India to its historic first-ever series wins over the West Indies and England on their own grounds. Yet many of his teammates still believe that he was a defensive captain. Two of India’s greatest spinners—Bishan Singh Bedi and Bhagwat Chandrashekhar—told Outlook as much (Magnetic Fields; July 11, 2011). When India lost 0-3 to England in 1974, rumour was rife that Wadekar’s team was beset with dissent. He quit the game and his predecessor M.A.K. Pataudi who, significantly, had twice declined to tour England under Wadekar, returned to lead the team. In this interview to Rohit Mahajan, Wadekar tries to set the record straight—that he wasn’t defensive, that support to him from the team was not absolute, quite obvious from the selective naming of those who cooperated with him, and that he was disappointed that Pataudi turned down his request to tour England in 1971 and 1974. Excerpts:

Four decades ago under your captaincy, India made history in West Indies and England. What positives do you remember of those tours?

We were not considered a strong team and I was a new captain. But the limitations of a team can be overcome with the desire to win and the best use of its strengths. Spin was our strength, and for it to be effective, we had to make adequate runs. We did well, and the sense of inferiority we had while playing formidable teams, that too on their own soil, vanished. Indians in general started thinking they can also make it to the top.