‘I Had Nothing To Fight But Fear’ 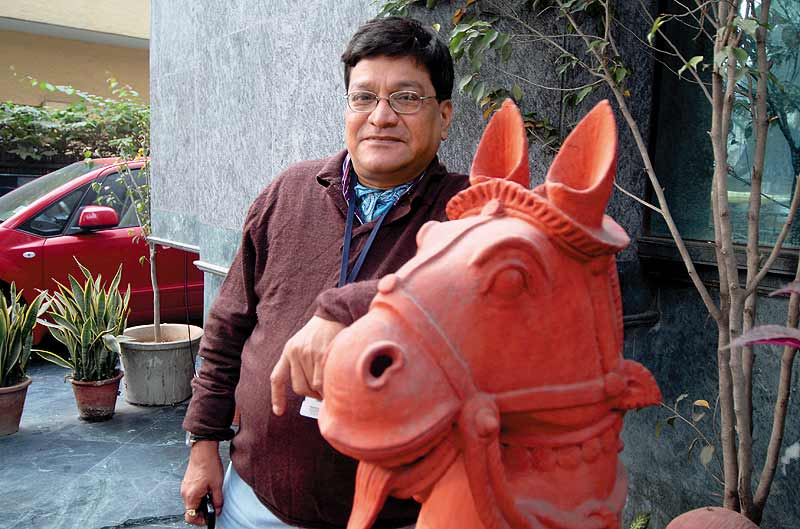 Being 17 is never easy. growing out of adolescence and into a “responsible youth” was traumatic enough. Battling personal demons and dealing with one’s sexuality only compounded the issue. Though Anna (Daddy) was more friend than parent and had even bought me the two huge tomes of Havelock Ellis’s Psychology of Sex when I was 15 (1962), there was major disruption about, what with talk of an impending Chinese invasion. We were singing hyper-patriotic songs (Jinkuu Kiwan Maruu being the famous Marathi number); I was experimenting with Scouts friends, my Bhangi boyfriend and anonymous chappies in Shivaji Park.

Getting ‘rid’ of homosexuality took priority. I used to catch a train to Bombay Central and go to the psychiatrist opd in Nair Hospital; a private one would mean asking my folks for too much money. But not here. Dr Patkar told me I was a ‘well-adjusted homosexual’, whatever that is, because I refused to go in for aversion therapy and other reparatory protocols. In more ways than one, that failure was the first step in validating my sexual identity. The next came a few years later when I attended a Ramakrishna Mission course for novitiates where a senior monk broached the topic: “All fingers are not the same. Ma Sharada has made different foods for her different children and you need to accept that you are different, but equal to all other humans. Stop your self-centredness, go out into the world and fight for your right to be who you are.”