“I Had To Tell Kejriwal That, In Hisar, We Had Jumped The Gun” 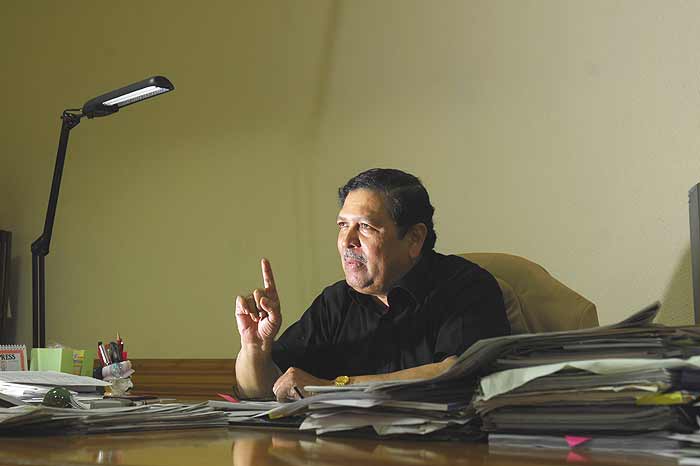 Justice Santosh Hegde, who stepped down as the Karnataka Lokayukta in August and joined the India Against Corruption movement, has not exactly disassociated himself from Team Anna, but appears sufficiently disturbed by his colleagues’ move to oppose the Congress party candidate in the Hisar bypolls in Haryana. Speaking to Sugata Srinivasaraju, he expresses anguish about how people, who so far thought of Anna Hazare’s crusade as an ‘apolitical’ movement, may perceive it from now on. Excerpts:

Have you developed differences with Anna Hazare and his team?

There is no difference of opinion. I have accepted Anna’s movement against corruption, but that does not mean I’ll support everything that is said and done by other members of the team.