His zest is alive, but Khushwant puts his column-writing to rest 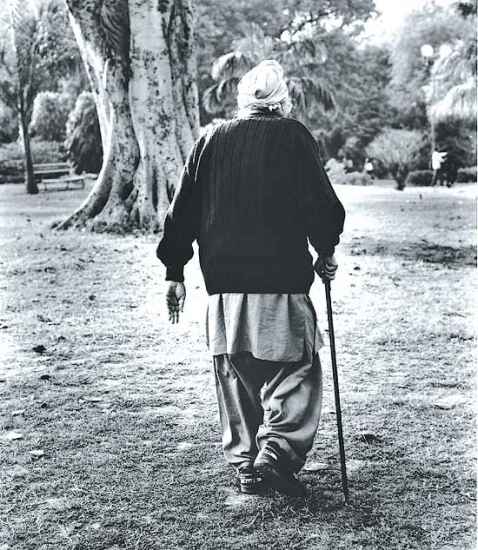 Such A Long Journey...

Last week, lakhs of newspaper readers across the country woke up to find their weekly fix missing. The ‘Sardar in the lightbulb’, loved and loathed in over 17 Indian languages, had hung up his pen without saying goodbye. After more than 70 uninterrupted years of ceaselessly needling readers, Khushwant Singh suddenly decided he’d had enough. “I’m 97,” (he isn’t, he’s 96) “I may die any day now,” is all he’ll say about his self-imposed exile into silence.