The Telugu film universe is awash with northern belles, and the biddas are loving it. 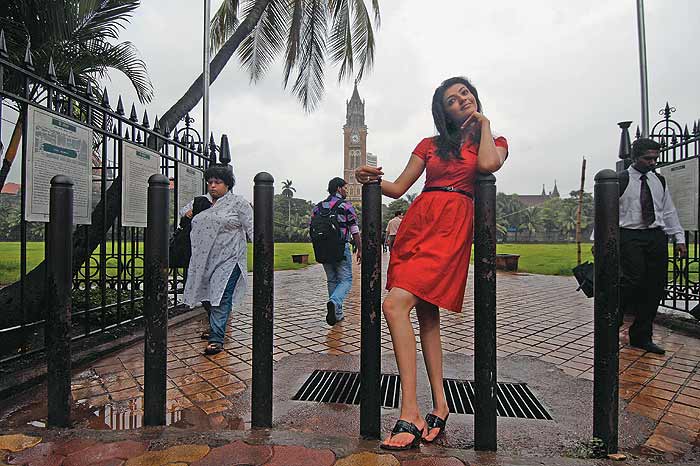 “Meet Kajal Aggarwal, a famous south Indian actress but a girl from Mumbai.” That’s how Telugu heroine Kajal says she is introduced to people in the Hindi film industry. Life in a sense has come full circle for this 26-year-old. She acted in Kyon...! Ho Gaya Na in 2004 as Aishwarya Rai’s friend and disappeared thereafter. Now, she’s stepping back into Mumbai after 17 films in Telugu and Tamil, which include monster hits like Magadheera. Back in Bollywood, Kajal is playing the lead opposite Ajay Devgan in Singham (remake of a Tamil film by the same name) that releases this month. “Language isn’t an issue,” says Kajal of her south innings. “I learn the meaning, write my lines in English and mug them up. I’ve done a lot of theatre, that helps. Now that I’m comfortable with Telugu, I intend to dub for myself. Yes, there have been instances where the director has said I could ‘speak in Hindi’ but I refuse. If my co-star is speaking in Telugu, I can do the same.” (In cases where stars do resort to mouthing Hindi, the lip sync conundrum is masked by long shots and other gimmicks.) 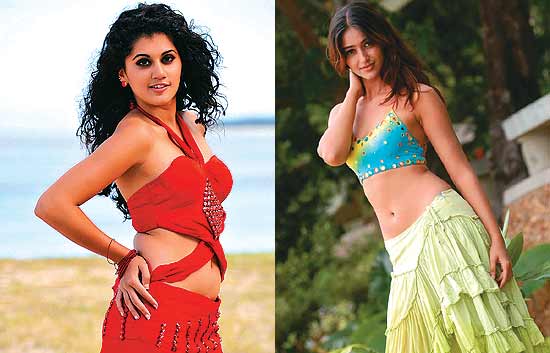 Kajal is one among many in what seems like an assembly line of girls from Mumbai and Delhi scrolling up the Telugu film credit lines. Many others like Shreya Saran, Tamannah, Ileana, Taapsee and Charmee have accumulated enough frequent flier points on Hyderabad-Mumbai-Delhi flights to last them a lifetime. Indeed, Vijayashanti in the ’90s was the last true-blue Telugu ammayi—and before her Jayaprada—who made it really big in Tollywood. (Of course, if the demand is for a typical south Indian face, then there’s always the actresses from Kerala, Karnataka or Tamil Nadu to fall back on—Anushka, Asin, Trisha, Nayanthara, Priyamani, Nithya Menon, Vimala, the list goes on). As true-blue Telugu biddas of another time will tell you with a heavy heart, for the last decade-and-a-half the queen bees of the silver screen have all been “imports”.