J&K militants mastered the use of social media. Army, police now aim to catch up. 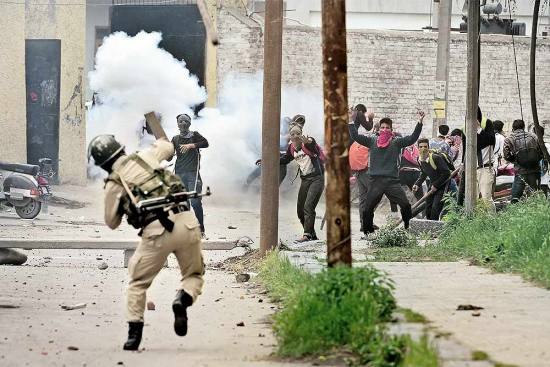 On the night of August 19, when the special operations group of J&K Police and the army laid a cordon around Muniward vill­age of south Kashmir’s Anantnag district to trap a long surviving Hizbul Mujahideen militant, Altaf Kachru, police first blocked the internet in the volatile district.

In practice, the inspector-general of pol­ice writes to the service providers, asking the internet to be shut down in a specific area. In this case, the data was cut off on the main towers of the district.