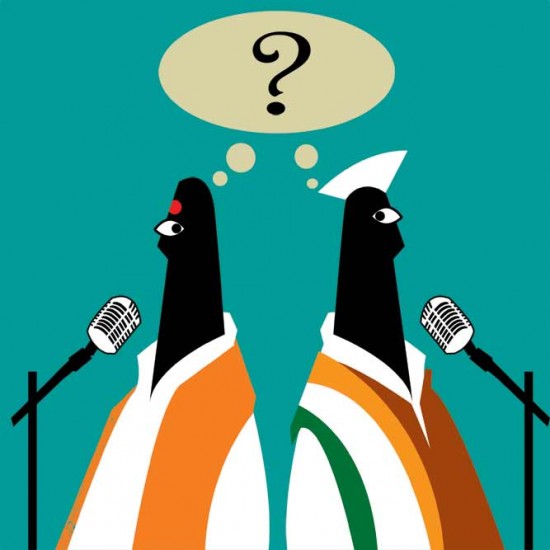 The coronation of Narendra Modi and Rahul Gandhi has been never in doubt. In both cases, however, the real control will still remain with the original power centres—the Sonia establishment in the case of Congress and the RSS-Rajnath Singh line-up for Modi. Within this constraint, the two have already begun policy posturing within their parties. This is more apparent in the case of Rahul. The transfer of authority will give him the necessary policy flexibility to cope with the exigencies of a gene­ral election. His ‘outsider’ image will make him freer to effect compromises. This is not so with the incumbent prime minister or his mother who had shared some baggage as the core committee chairperson.