What do you do when you end up meeting yourself? Yes, that’s what India means to this Australian—she found herself, and something greater than herself. And ended up marrying India. 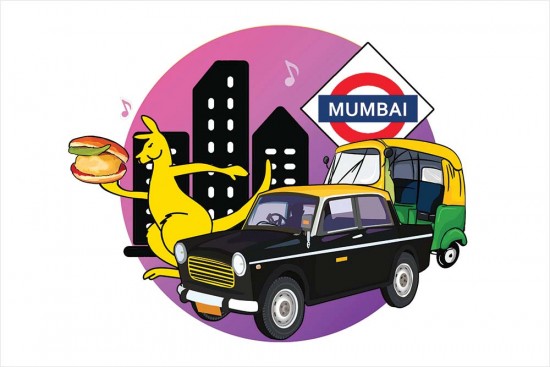 The India of today isn’t the same India I became obsessed with on my first trip 20 years ago. The mosquitoes and that distinctive musty smell are long gone from Delhi airport. It now ranks among the best airports in the world. Similar transformations are going on all over the country.

Yet, the essence of India remains as untamed as ever. Slowly, it has enabled me to embrace my untamed side too. A country of extremities, India prompts extreme emotions.  I was hooked from the start. My first trip was the typical northern India circuit that most foreign visitors begin with.  Amid the overwhelming sensory overload, I felt aliveness and possibilities. And, amid the dirt and disintegration, I discovered immense heritage and culture. India opened my mind and inspired me. It lured me back again and again.