A glance at the NEP report, that promises radical changes 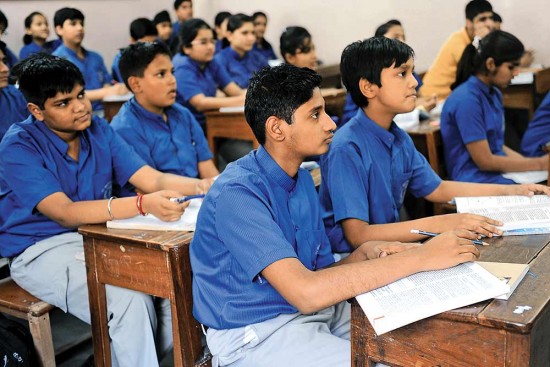 The New Education Policy draft arrived with a bang, its ‘three-language formula’ proposal immediately sparking off a nationwide debate on that old bugbear—the imposition of Hindi. Taking stock of the discontent, the government quic­kly revised the policy draft. Now that that’s settled, let’s move on to what ent­ails the draft. The 484-page tome beg­INS with a section titled ‘Drawing from India’s Heritage’ and a quote from the PM’s favourite, Swami Vivekananda. As a balancing act, the section ends with an Einstein quote; treading the fine line between politics and policy.

In all, in keeping with the government’s focus, the draft pushes for the strengthening of anganwadis and a new 5+3+3+4 system instead of the 10+2 formula in use since 1968. The Right to Education Act has been extended while the ‘school complex’ idea has been inclu­ded.