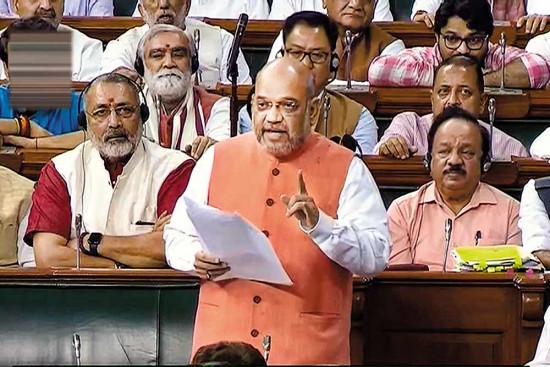 The BJP’s promise to do away with Article 370, which gave special  status to Jammu and Kashmir, was fulfilled in a matter of days, while the Valley remained under curfew and cut off from the rest of the world, with no phones or internet, former CMs detained and the media unable to function. Outlook spoke with former ­attorney-general Soli Sorabjee, former Lok Sabha secretary-general ­Subhash Kashyap, NALSAR University of Law vice chancellor Faizan Mustafa, and Supreme Court advocates Colin Gonsalves and Shadan Farasat about whether the government’s action would stand judicial scrutiny.

Q1: The way it was done, is it legally tenable?