It’s not a digital gap, but a chasm. Who will fall into it? Students who bear the multiple burdens of poverty, caste and gender. 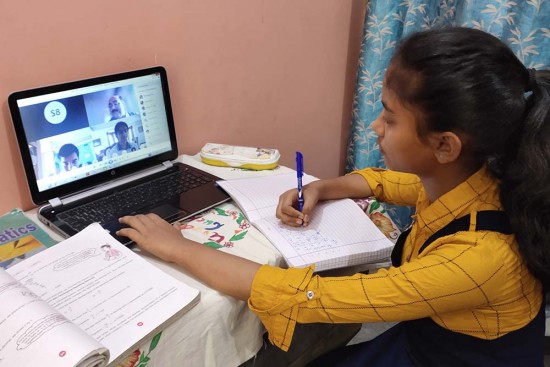 How ready is India for widespread replacement of classroom teaching with online teaching? Is it a viable option for the vast majority of our children from families that are not socio-economically well-placed? The lack of representation of marginalised communities in policy-making means a solution designed for the centre is oblivious to its effects on the margins—and in India, the margins make up most of the space. Missing Connect (September 3) described the universal problems of connectivity: even if we assume those are remedied by handing out dongles and data packs, there are class, caste and gender barriers that ­interfere with equitable distribution of education at every level in public ­education. Consider just one fact. Most online resources are in English—developing quality resources in Indian ­languages will take serious investment. Even if teachers lectured in the ‘mother tongue’, we are operating across a massive class-ordained chasm. And it’s a whole generation of learners who will fall into it.

Gender first...the deepest layer, in that it overlays more discrimination across other, already discriminatory layers. A 2019 Cambridge study showed how poverty, a rural location and cultural perspectives all interact to restrict the quality of education for girls and women in Commonwealth countries, including India. Even when gender ­parity is achieved or approached in net enrolment ratios, showing increasing numbers of girls in schools, absenteeism and lack of learning is pronounced. Recent reports speak, depressingly enough, of girls being pulled out of school—even being pushed into child marriage—during the lockdown. And the number of women with mobile phone access is approximately half that of men. While 31 per cent men use smartphones, it’s 24 per cent for women—with a 57 per cent gender gap in access to internet. A study by Azim Premji University scholars in peri-­urban Bangalore showed other typical traits: females owned less ­sophisticated models of phones.