Some couples think adopting a child equals a tacit admission—we can’t procreate on our own. 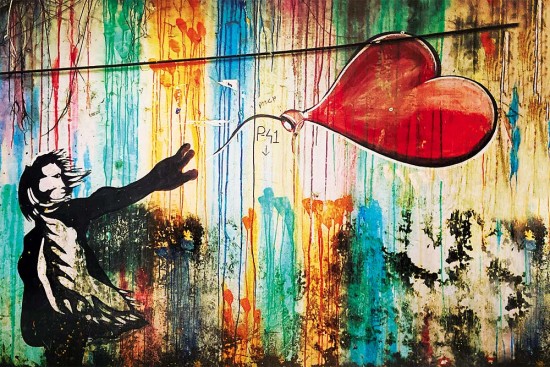 It was a cruel joke, and some kin would always poke and jest, saying, “You were adopted.” I did not know the meaning of the phrase or the procedure, and yet an insect would fly in my heart as if, I compreh­ended, it meant severance from my family tree, being a pariah in the foggy plateau of patriar­c­hy­. I must have understood that those words were aimed to make me bleed the wrong blood. Why would one crack that joke with a three-year-old, unless the general accord considered child-adoption as taboo, and that a child subje­c­ted to adoption belonging to a caste outside all those castes they had created?

So I vowed to adopt a child myself, whenever I would have my own family. It was the 1980s. Guess how mainstream middle-class society chose to ignore the sparkles an adopted child might bring to a certain gene pool!