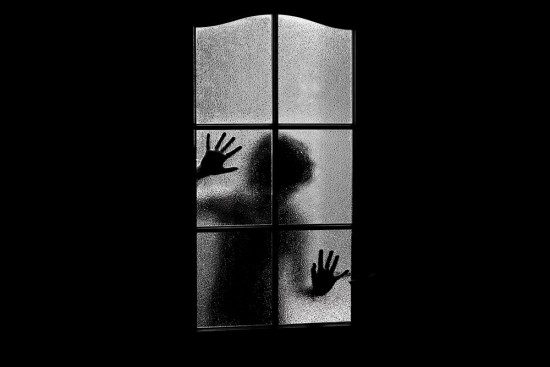 It was a warm September morning and the house of an employee of the Northern Power Distribution Company of Telangana Ltd was decked up for a small yet intimate religious ceremony in the small village. It was a joyous occasion for the man, in his forties, and his wife. A long wait for the couple to adopt a child had finally come true—this was to be the ‘homecoming’ of a 10-year-old boy the couple had ‘adopted’ a few days earlier from a care home in Mumbai. But the story didn’t have a happy ending. A police team swooped on the house that day and arrested the man on charges of kidnapping—the boy he had adopted was found to have been kidnapped from Mumbai earlier. The man landed in jail, though he claims he was the victim of an elaborate racket.

Last year, a man in Mumbai found out that his three children—put in a childcare home run by a well-known charity after the death of their mother—have been adopted by an American couple without his knowledge. He has been fighting a legal battle since then. His case may be not exactly of fraud as the charity had put out newspaper notices about the plan to put up the three children for adoption. But for many others, it has been a nightmarish experience after being taken for a ride by organised gangs.