Aesthetics Of Nostalgia: The Past Is Not Just Sounds And Symbols But The Distance From Them

Nostalgia is now widely commoditised and its political potential is sought to be neutralised into the service of a politics of belonging over that of longing. 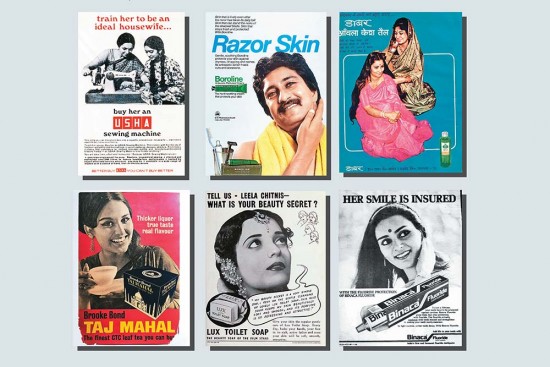 In a gripping scene in Mirza Waheed’s achingly beautiful novel The Collaborator, set in the 1990s in a Kashmir ravaged by insurgency and army deployment, Captain Kadian returns to his home after a blood-fuelled day at office. As he prepares for bed, he switches on his cassette player to listen to a Mohammed Rafi song, Din dhal jaaye, raat na jaaye, a song of melancholic longing for the belo­ved who has left. The mellifluous, haunting melody stops the young unnamed narrator and protagonist from carrying out his plot to kill Kadian who makes him undergo the daily indignity and trauma of searching the bodies of young men killed in encounters for evidence of their identity. Each day brings the disturbing thought that his four missing friends may be among the corpses. But just when he thinks he is ready to pull the trigger, Rafi’s voice on Kadian’s cassette player pierces the eerie quiet of the terror-soaked night in the Valley. In that moment not only does “that melancholy song of angst and love” expose the inc­ommensurable gap between love and hate, it also overwhelms the narrator with what could only be called nostalgia, for Rafi was, after all, his now disappeared friend Hussain’s idol. But what is also implied by that moment is that even such a crude and violent man as Kadian could harbour love for Rafi’s song. We never learn what his inner thoughts are, but we can surmise perhaps that Rafi’s song enables him to glimpse an inner life, however momentarily. It certainly fills the narrator “with overwhelming pity”.