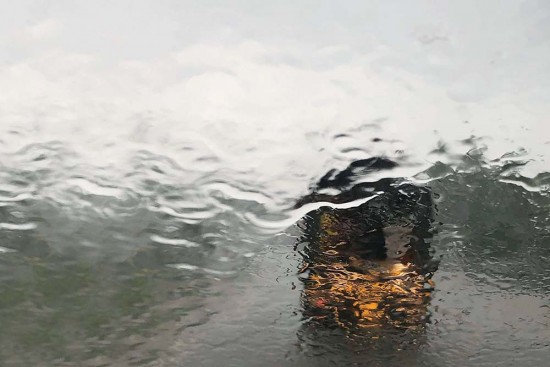 If you are not from the region, the only way to witness the brutality that the sweeping power of AFSPA enables—to search, seize, arrest or shoot to kill—is to have a friend who has endured the savagery of its operations, and for him to trust you deeply to describe it in you. I did. He did. After having known me for two years, he placed his faith in our friendship and shared a minute-by-minute account of one gruesome night that changed everything for him.

It was one ordinary evening on which he sat down for dinner with his family (an ordinary evening in conflict-ridden places brings relief and thankfulness), when he heard a loud banging on the door. He would run to the door to let them in, had he been younger, or, had the knoc­k­ing sounded like one of their own calling, but, this was a pounding, a force that wasn’t asking for the door to be opened; the door seemed to be in its way. He turned to his father to see his eyes filling up with trepidation. The door was soon torn apart by soldiers who barged in and began pointing guns at everyone. They turned the food table upside down, poked into stuff on the shelves with their barrel, stomped all over their belongings, shouted profanities at everyone, and yelled out questions that didn’t make any sense.