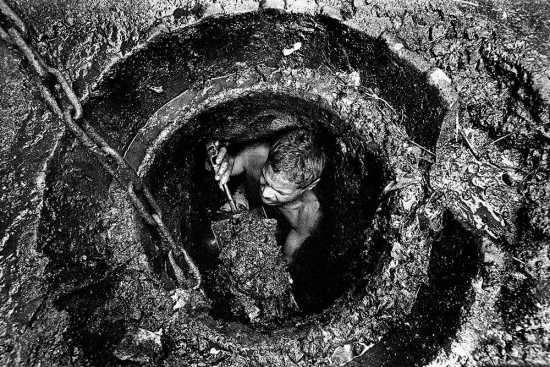 When one is born as an untouchable or into a marginalised community in India, their life itself bec­omes a protest. For me, protest is a cla­im to be recognised as a human being or as equal to others. Even though the struggle is not plan­n­ed, by the time we reclaim our dignity, it’s bran­ded as a protest. Though the Constitution says all citizens are equal, our society identifies me as a scavenger, untouchable, or by my caste, religion or gender. Though we use words such as ‘emancipation’, our primary struggle for rights continues.

My life as a protester started early. When I was a child, I was called a thoti (scavenger). I used to get offended and resisted it. Despite the fact that everybody has their own culture, history and int­ellect, among other attributes, and despite my community being marginalised, I’d be called thoti. In school too, I faced questions about my parents’ occupation or caste. I protested by not responding to them. Silence is also a form of protest. Many a time, I replied with my silence, anger or anguish. I tell people that my parents did scavenge, but I never did. How can you call me a scavenger? If one’s par­ents are doctors, nobody calls their children doctor.