The final NRC published on August 31 has identified over 1.9 million as 'foreigners' in Assam but the numbers are being challenged 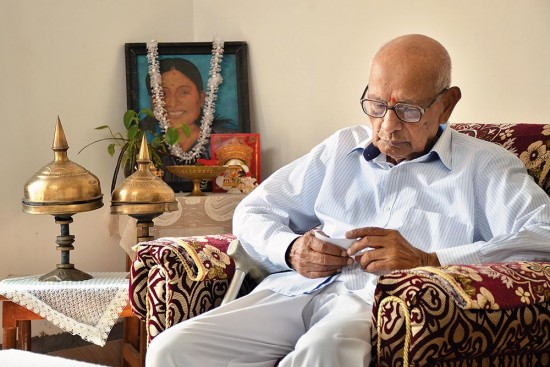 The rice paddies were almost ready for harvest, turned golden by the December sun, on the bountiful land in Ass­am’s Barpeta district, close to the Bhutan border. Old-timers at Uzan Barbari, one of several small hamlets that dot the landscape, still recall that fateful evening. As dusk settled on the land, a bitter cold wind was blowing in from the Himalayan foothills, sending people scurrying indoors, to the warmth of their hearths. All, except a group of youth who set out to the nearest township Bhawanipur where thousands of people had gathered to join a protest demonstration on the national highway.

Those were tumultuous times in Assam. Just months ago, the All Assam Students’ Union (AASU) had launched the anti-foreigners agitation which was to convulse the state for the next six years, and set the tone for staggering events in the next few decades. The exercise to update the National Register of Citizens (NRC)—a controversial subject today—would also grow out of the same agitation many years later. The fire had just been lit in the form of a mass movement that would even trigger charges of Assamese jingoism from critics.