Bihar's Conundrum: To Drop Or Not To Drop JP Narayan, Ram Manohar Lohia From PG Syllabus

The removal of Jayaprakash Narayan and Ram Manohar Lohia’s works from the syllabi of a Bihar university causes a political furore and forces a hasty reinstatement by Nitish Kumar. Other titans, however, remain quietly discarded. 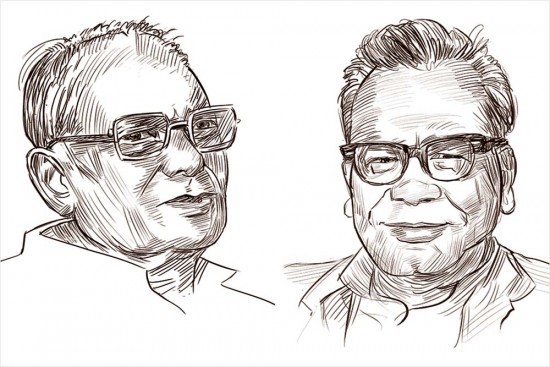 While heading a coalition government of JD(U) and BJP in Bihar in July 2012, Nitish Kumar was eagerly launched a website, www.lohiavani.com, comprising 16,000 pages on the life and thoughts of Ram Manohar Lohia, including 38 stirring speeches. A lifelong admirer of the socialist icon, the chief minister thought the website would inspire youngsters just the way Lohia had captured the imagination of his generation’s youth.

At the helm of another NDA government six years later in 2018, Nitish wrote a letter to Prime Minister Narendra Modi, demanding not only the Bharat Ratna for Lohia, but also the renaming of Goa airport after him in view of his contributions to the freedom struggle of the coastal state against Portuguese rule.