BJP And Congress On The Same Side? Yes, It Happens In Odisha

Both national parties see red as Naveen Patnaik changes the rules for counting of votes in panchayat polls. One side fears ‘rigging’, the other a domino effect. 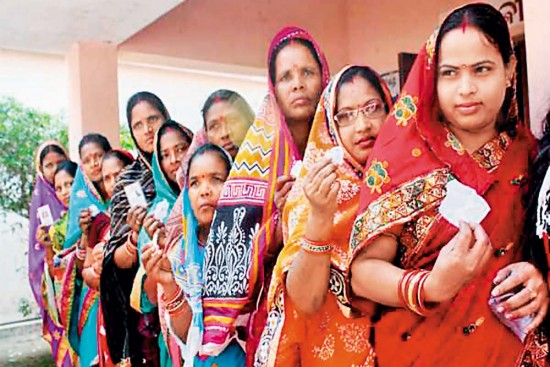 A proposed change in rules for the conduct of panchayat elections, which mandates the counting of votes across the state on the same day, has got both the BJP and the Congress—the major opposition parties in Odisha—crying foul. Under the existing rules, ballots are counted at the booth level on the day of polling, so everyone knows the results, although informally, within hours of voting. If the change ­proposed in the Odisha Gram Panchayat Election Rules, 1965, in a notification issued by the Panchayati Raj ­department on August 18, is carried out, counting will take place after all phases of polling are over.

“The rules are being changed because BJD fears losing the polls. It’s being done to rig the elections,” said Taraprasad Bahinipati, Congress whip in the assembly. “The state government should refrain from hatching a conspiracy to change the results to suit itself,” said BJP general secretary Prithiwiraj Harichandan.

The fears are not entirely unfounded because ballot papers, not EVMs, are still used in panchayat polls. Though the new rules require sealing of ballot boxes in the presence of the agents of all parties, the fact that they will be stored in block offices leaves room for foul play, feels the Opposition.

The genesis of the rule change, observers say, lies in the pattern seen during the last panchayat polls in 2017. The BJP was said to have gained due to the ripple effect of the result in one panchayat influencing the outcome in subsequent phases. The ruling party is trying to ­ensure the Opposition doesn’t benefit from the domino effect this time.

(This appeared in the print edition as "New Rule A Pre-Poll Trick?")