Border Disputes In Northeast Need Much More Than Twitter Bonhomie

The festering interstate boundary disputes in the region will take more than meetings to find permanent solutions. The warring states will have to adopt give-and-take measures too. 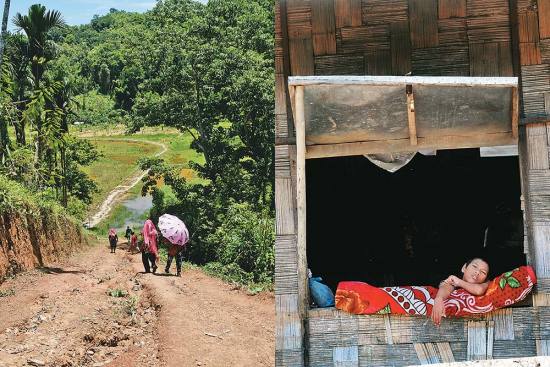 Along a stretch of forested area on the Assam-Mizoram border, life is back to normal. Well almost. The guns have fallen silent. The armed police forces of both states have fallen back and a ‘neutral force’—CRPF—has taken over. Both states are talking reconciliation. But peace could be a façade here. Beneath the lush green forest and fertile land, the embers remain. A raging fire might yet burn another day. Just like the violent face-off between the two neighbours in the Northeast in July-end that left six Assam Police personnel dead and more than 40 injured on both sides. A decades-old boundary dispute flaring up and pushing the entire region into a vortex of chaos, confusion and distrust.

Both states accuse each other of being guilty of sparking the unrest. Assam chief minister Himanta Biswa Sarma claimed the policemen were killed while defending the state’s constitutional boundary at Lailapur in Cachar district. Mizoram home minister Lalchamliana said it was only a spontaneous reaction by the state police after a large contingent of Assam Police “forcibly crossed” a post manned by the Central Reserve Police Force (CRPF).