'I can’t tell you what it was like in chronological order. I haven’t forgotten…I just find it hard to remember.' Historian Narayani Basu recalls the horror of battling to breathe. 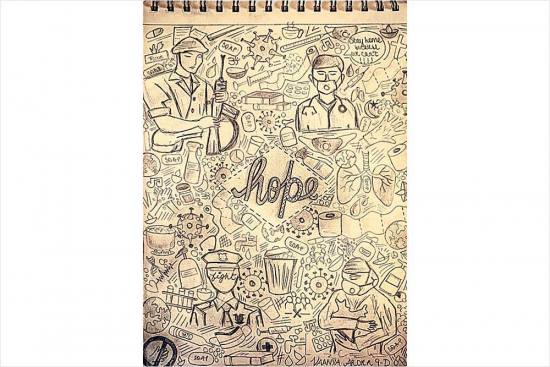 Early summer in Delhi is usually associated with the first searing heat-waves of the season; with ripening mangoes and golden amaltas that burst into blooms on the trees that line the streets. Melting ice-cream and warm nights. Hay-fever…I usually have bad attacks of sneezing and coughing in April. This year, it was no different. Except when I developed a sudden raging fever. It was the second week of April. Delhi was already seeing a spike in Covid cases.