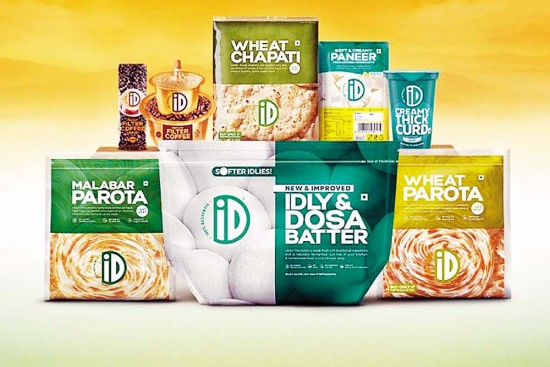 Ready-to-cook packaged food firm, iD Fresh Food, last week ­approached the ­cybercrime cell in Bangalore and WhatsApp’s grievance cell after a viral communal post ­circulating on social media targeted the start-up known for its idli and dosa batter and Kerala parotta. The post alleged the firm used “cattle bones and calf ­rennet” in its batter, prompting a ­response from iD Fresh Food to counter the “baseless and fake ­propaganda”. “Since the ­intensity of misinformation is high this time around, we thought we should issue an official statement,” the firm said. “We would like to clearly specify that iD uses only ­vegetarian ingredients to make its products.” The idli and dosa batter, iD explained in its statement, is made from rice, urad dal and ­fenugreek ­besides RO water. “There are no ­animal extracts used in any of our products.”

iD is led by P.C. Musthafa, whose rags-to-riches story is well known given how the start-up has grown since its founding in 2005—it closed the previous fiscal with annual revenue of Rs 294 crore, according to ­reports. Born in a poor family in Kerala, Musthafa quit school after failing in class 6. A teacher persuaded him to go back and continue his education, eventually to graduate from National Institute of Technology in Calicut and then IIM-Bangalore. Starting the batter business in Bangalore with four ­cousins, he quit his well-paying job abroad in 2008 to head the firm.

Recently, iD opened a Rs 40-crore facility in Bangalore, touted as the world’s largest batter factory with a capacity to produce one lakh kg of batter and 3 lakh parottas a day. In an interview with a digital portal last month, Musthafa said his firm plans to set up three new factories this year in Delhi, Hyderabad and in the US.

“As a society...we need to step up and stop the spread of misinformation,” Musthafa said on Twitter. “Particularly in today’s times when the reach and effects of information spread on social media occur at such a rapid pace. Whether it’s about iD products or the vaccines against Covid-19, harmful claims that are not backed by sound evidence need to be called out.”

(This appeared in the print edition as "A Matter Of Batter")