Colossus In Our Midst

Barring a few years, Pranabji strode the heights of polity with imperious authority for decades 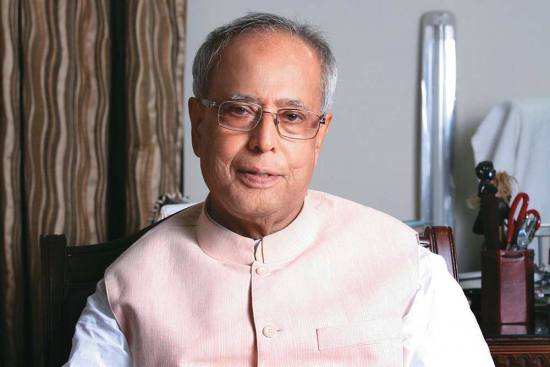 Broadly speaking, Indian politicians avoid intimacy. The late Pranab Mukherjee was no exception. I knew him well for over forty years. I claim no intimacy.

When I met him at 10 Rajaji Marg about six months back, he said something totally unexpected: “Natwar Singhji (I was six years older than him) I made the worst mistake of my life by becoming Rashtrapati. I don’t like pomp and show. I did my duty diligently, but I never felt at home at Rashtrapati Bhawan. The strict protocol did not suit my temperament. I may not be a mass leader but I have been a public figure for most of my adult life….” I said, “You were among the three outstanding Presidents”. “Who were the other two,” he asked?” “Babu Rajendra Prasad and Dr. Radha­­krishnan.”