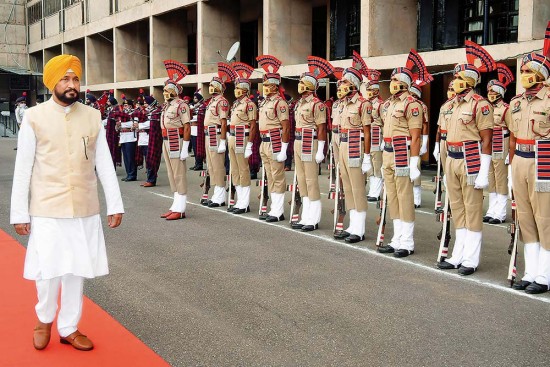 When former British PM Harold Wilson said “a week is a long time in politics”, he might have had Maharashtra in mind, not Punjab. In Punjab, between one Saturday and Sunday, within almost 24 hours, the Congress high command effected a massive change that upturns the state’s history of selection of chief ministers. It not only pushed former royalty Captain Amarinder Singh to resign, but also installed an unlikely common man, a Dalit Sikh, as chief minister.

Before we come to the change of guard, here’s a generally asked question: how can Punjab, where Sikhs are 56 per cent of the population, and which suffered Operation Blue Star and the anti-Sikh pogrom at the hands of the Congress, ­repose faith in that party? Punjab, in fact, warmed up not to the Congress, but to a rebel leader within the Congress. Let me illustrate with three examples. First, Captain resigned from the Congress after Operation Blue Star. Second, in his last term, Captain’s big stroke was the Punjab Termination of Agreements Act, 2004, cancelling the sharing of river ­waters with Haryana and Rajasthan. The Congress high command and the then prime minister were very unhappy with the move, but Captain scored a brownie point and precipitated a constitutional crisis. Third, before this term, his ­authorised biography claims, he threatened in 2015 to quit the Congress and float his own party to fight elections if he was not made state chief.